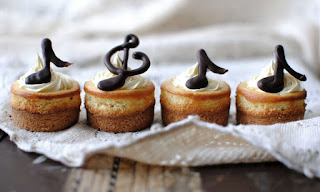 So music couldn’t vanish from our species without fundamentally changing our brains. The sixth-century philosopher Boethius seemed to understand this already: music, he said, “is so naturally united with us that we cannot be free from it even if we so desired.” Cheesecake, on the other hand – I can take it or leave it.
Posted by Philip Ball at 2:05 AM

The latest issue of the Italian science magazine Sapere is all about food. So this seemed a fitting theme for my column on music cognition. https://baimoc.com/