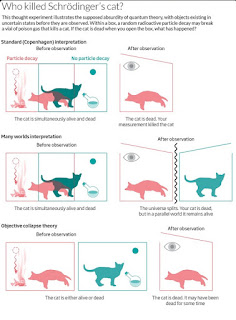 So, which way will you vote? Bear in mind, however, that there are other option available, not all of them mutually exclusive. And that you won’t be able to prove that you’re right, of course.
Posted by Philip Ball at 7:03 AM 42 comments: