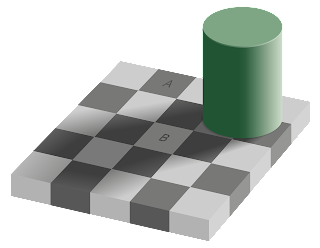 This is the best blog with all the related information which helps us alot and yes I would also thank to the author for sharing such a wonderful and most impotently the helping information. Thank you.
Satta King
SattaKing Chart